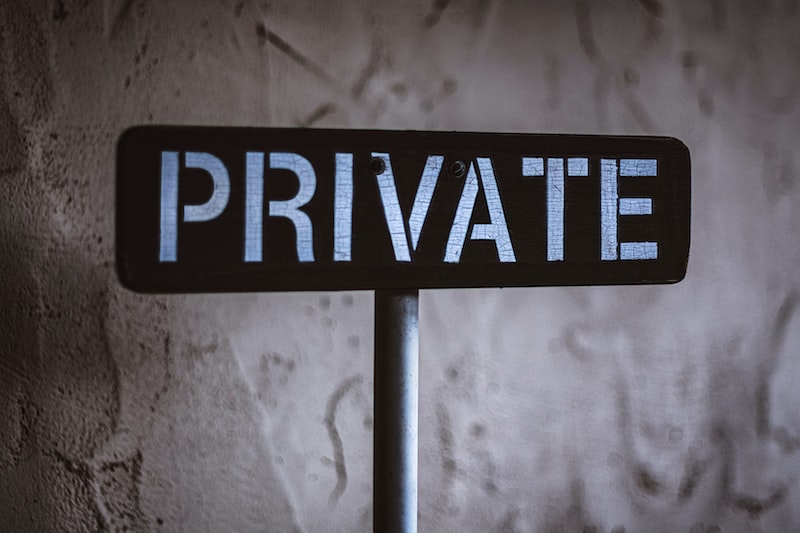 My notes about the Ted X talk by Gleen Greenwald at Ted X Global 2014.

The recording of the talk can be found here on yewtu.be

Thinking of being alone

Most people experienced humiliation when they got “caught” doing something they would only do in private, if no-one was watching. The feeling of humilition (and pursuit of privacy) is in the human nature.

“Nothing to hide” argument

The “Nothing to hide” argument follows the idea that there are two kinds of people: good and bad.

Bad people do violent things, plan terrorist attacks, kill and torture people. These people have something to hide.

Good people, do not plot bombing attacks or kill people. They use the internet to read the news, stay in touch with friends and family, etc. These people are doing nothing wrong, therefore they have nothing to hide and no reason to fear the monitoring by part of the government.

People that sustain the “Nothing to hide” argument, self-deprecated them to the point that they are so harmless and uninstering person that they don’t fear having the government knowing what they’re doing.

The “Nothing to hide” argument hides 2 important misconceptions.

It suppresses the power of dissidents, activists, journalists to denounce misuse of power and national secrets, that shouldn’t be “secrets”, but truths and facts.

Incoherence with the argument

They try to safe-guard their privacy as hard as they can. Trying to prevent other people of entering their private space.

As human beings instinctively understand the importance of Privacy. We are social animals, we need to share what we do, say and think.

As important as to what it means to be a free human being, is to have a place where we are free of judgemental eyes of other people.

All of us have things to hide.

When people are being watched / monitored, our behaviour changes dramatically.

You’re much more compliant and conformist. You act not with your intentions and ideas.

If you’re being watched, you act obidiently and in a compliant way. (See panopticon)

Mass-surveillance creates a prison in your mind.

You never have a private moment and it changes your life.

Join other 100+ developers!
Consider subscribing if you are into topics like DIY, Node.js, Elixir and more.

What apps I'm currently self-hosting
Learn Elixir - A study path
My reading stack with Miniflux/RSS & Pocket
Raspberry Pi as a local server for self hosting applications
Optional chaining in Node.js 14 and JavaScript
Nullish coalescing in Node.js 14 and JavaScript
Read more featured posts
Prev Notes "Edward Snowden interviewed by Ron Paul"
Next Show realtime visitors on your website with Plausible Analytics and CloudFlare Workers
[Close]
Consider subscribing if you are interested in DIY, Node.js, Elixir and more.