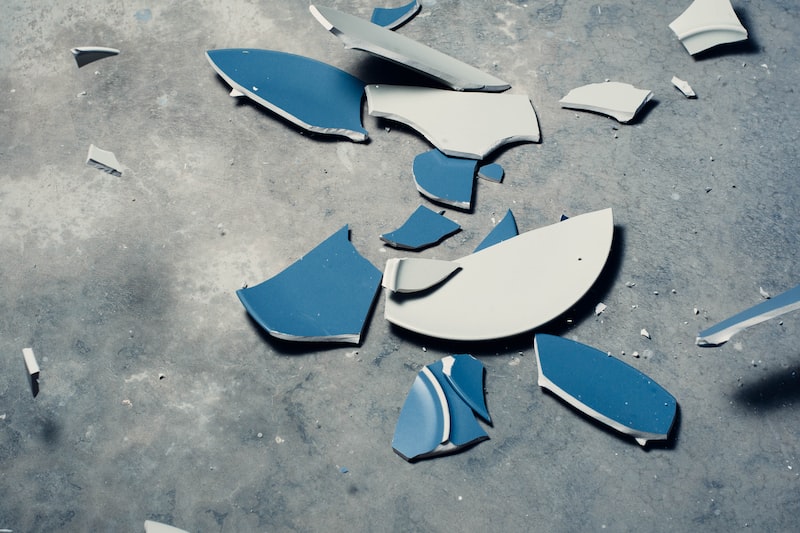 Lately, I was having issues with lerna while trying to publish packages from a mono-repo.

The problem was that lerna, sometimes, failed while publishing the changed packages (with the command lerna publish --conventional-commits)!

I have found two examples (kindly provided by the internal Jenkins at work) to give you a little bit of context:

A 500 error during the publish for reasons related to NPM’s package registry registry.npmjs.org:

lerna trying to push over a previously published version on npm:

This is most likely due to a previous partial publish on npm.

The problem I think is related to the fact that the git history is pushed before publishing the packages on npm (that can fail, as seen above).

One way to solve this issue is to run an ad-hoc command that manually publishes the missing versions on npm and silently failing for the one’s already correctly published:

Please let me know what you think on twitter @christian_fei!

Join other 100+ developers!
Consider subscribing if you are into topics like DIY, Node.js, Elixir and more.

What apps I'm currently self-hosting
Learn Elixir - A study path
My reading stack with Miniflux/RSS & Pocket
Raspberry Pi as a local server for self hosting applications
Optional chaining in Node.js 14 and JavaScript
Nullish coalescing in Node.js 14 and JavaScript
Read more featured posts
Prev The cleanest way to maintain connect / express middlewares in Node.js
Next Lazy loading images in 2020
[Close]
Consider subscribing if you are interested in DIY, Node.js, Elixir and more.